Adventures in copyright from the edge of web 3.0 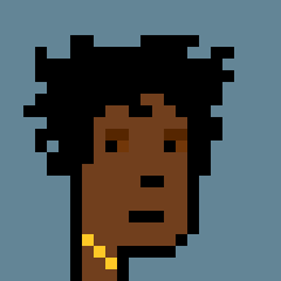 A CryptoPunk is a unique Non-Fungible Token (NFT) stored on the Ethereum Blockchain developed by Larva Labs in 2017. At the time of their release a CryptoPunk was free to claim, but only 10,000 will ever exist and each unique CryptoPunk has different traits, which make some more rare than others.

Because the NFT is stored on the blockchain, ownership of the CryptoPunk can be independently and publicly verified by checking the Ethereum Blockchain. 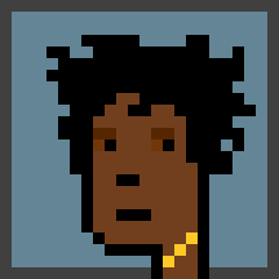 A CryptoPhunk can currently be obtained from about .04 Ethereum ($150 USD) and up. A CryptoPhunk is almost the same as a CryptoPunk. It is stored on the Ethereum Blockchain and is unique. The only major exception is that it faces the other way.

A CryptoPhunk cannot be viewed on Opensea because Opensea received a DMCA takedown notice from Larva Labs requesting the delisting of CryptoPhunks from the Opensea platform. It can however be viewed here.

The reason for this is that even though Jay-Z owns his CryptoPunk, the Copyright in the art for that CryptoPunk remains vested in Larva Labs and they have chosen to enforce their rights with the issue of the notice on Opensea.

As it stands, it seems that the CryptoPhunk’s developers have not responded formally to the Opensea takedown notice, but a statement has been released here.

The law as it stands seems relatively straightforward. Larva Lab’s claim for copyright is quite valid as it owns the Copyright. To properly challenge the notice, the CryptoPhunk’s developers would need to show that they have a valid defence to any copyright infringement.

In this case, the most likely defence would be that of fair use by way of parody.

Under Section 107 of the US Copyright Act 1976, the Court would examine four factors to determine if the dealing was fair use.

Those factors are as follows:

The matter has raised philosophical and legal debate as to whether, and how, existing intellectual property law should interact with blockchain technology.

Part of the appeal of blockchain technology is that with a distributed ledger, there is theoretically no ability for anyone to sell a “fake Rolex”.

The blockchain can be checked to ensure that the NFT being sold is authentic and as such, proof of provenance should be absolute.

Even if any exact copy of a CryptoPunk is placed on the Blockchain, a potential Buyer can verify the smart contract where it was created to verify if it is an original, legitimate CryptoPunk.

Despite the takedown notice, Opensea has subsequently become awash with CryptoPunk derivates and for the time being most have not been subject to similar takedown notices.

With the huge increase in value of NFTs (Opensea had sales volume of over $3 Billion in August alone), the stakes have been raised to levels that Larva Labs themselves probably did not ever envisage when initially making these NFTs available and newer NFT projects have considered these issues in more detail. 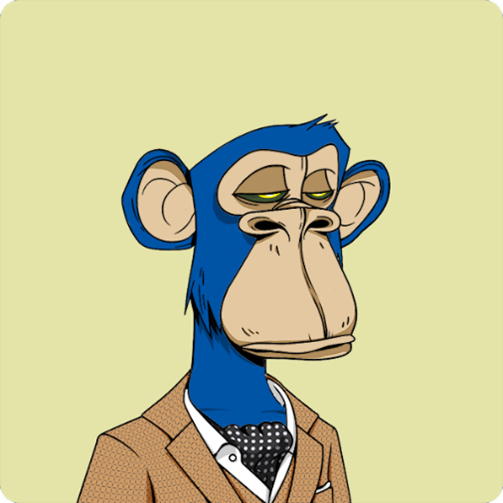 It can be viewed here.

The Bored Ape Yacht Club has incorporated a licence for owners to commercialise the use of the image associated with their ape owned on the blockchain and has seen physical products and other derivate projects produced commercially by its owners.

To our knowledge, there has not been any testing of any of these matters in a Court of Law, but the message for anyone looking to launch NFT or other blockchain projects, or probably even someone looking to spend six or seven figure sum of money on an NFT, should be that this space is evolving rapidly.

You should seek proper legal advice for establishing what rights you want to give or retain when you sell an NFT or what rights you will be obtaining and what uses you can and cannot make of you NFT after purchase.

To get in contact, simply send us an email or call 07 3220 1144 to discuss your personal circumstances.

The information in this blog is intended only to provide a general overview and has not been prepared with a view to any particular situation or set of circumstances. It is not intended to be comprehensive nor does it constitute legal advice. While we attempt to ensure the information is current and accurate we do not guarantee its currency and accuracy. You should seek legal or other professional advice before acting or relying on any of the information in this blog as it may not be appropriate for your individual circumstances.